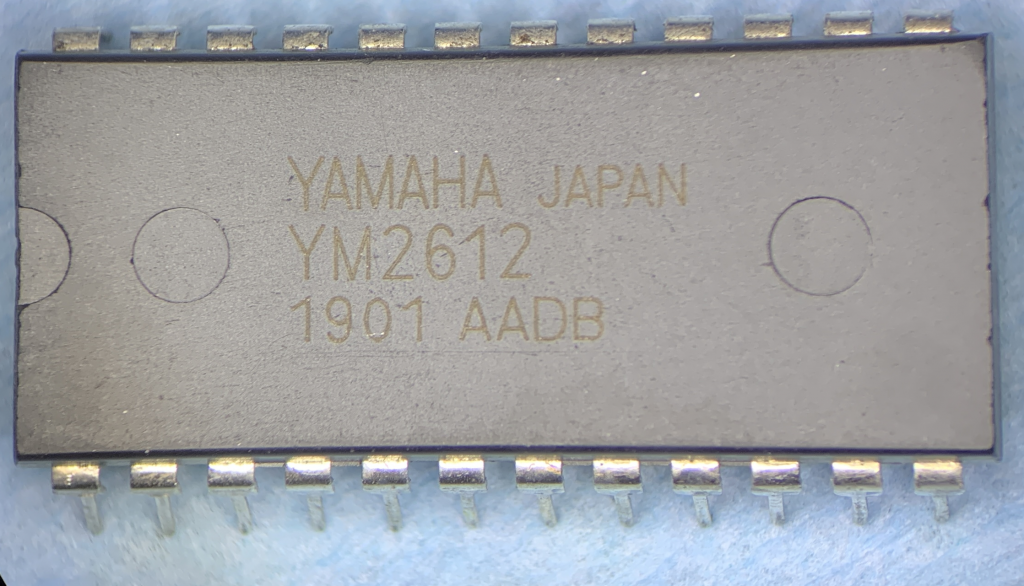 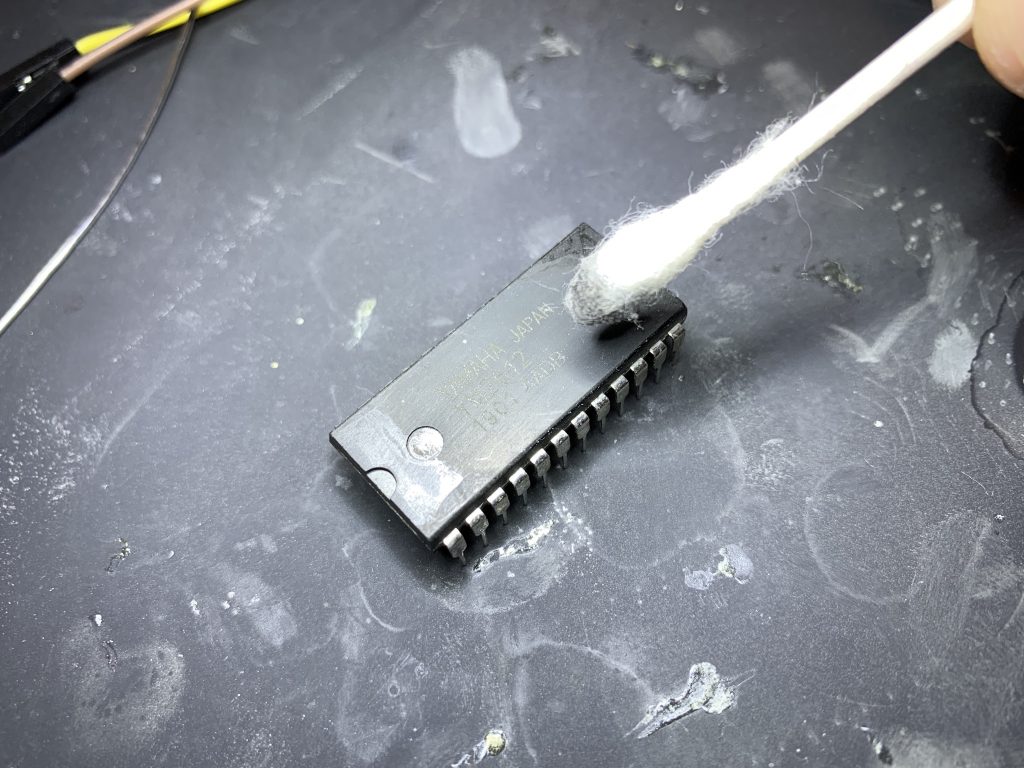 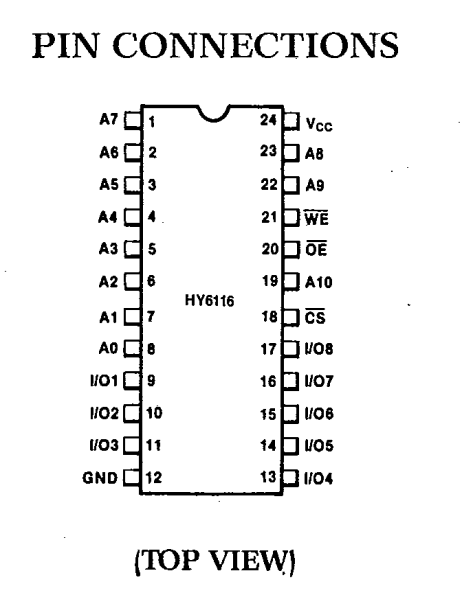 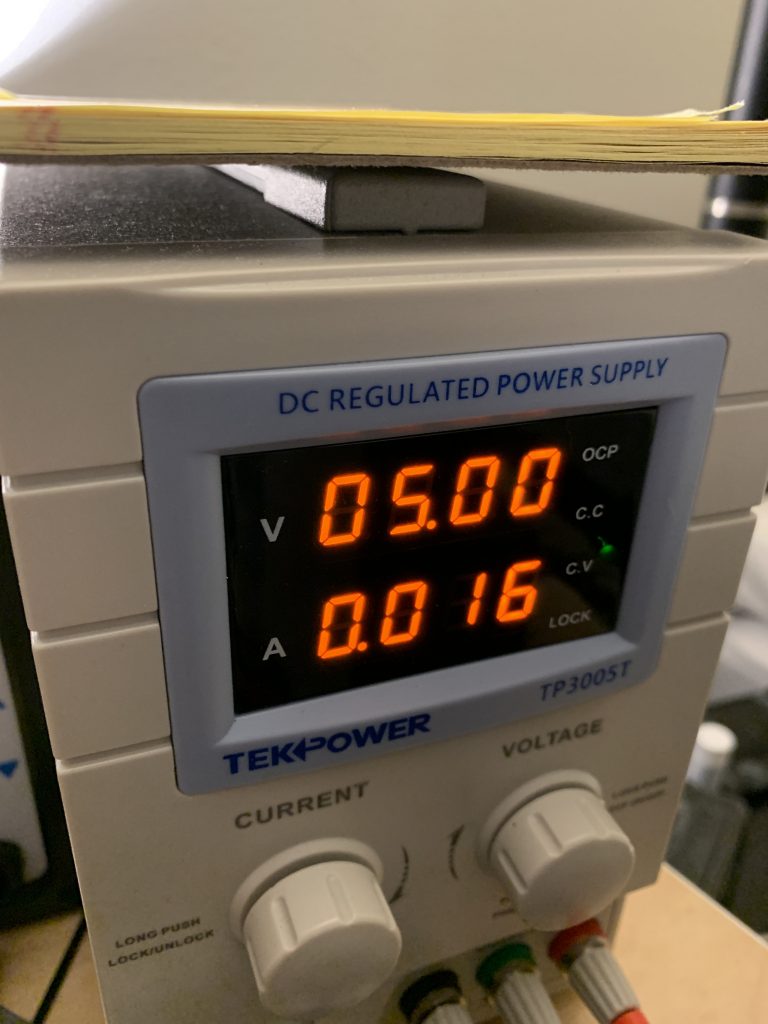 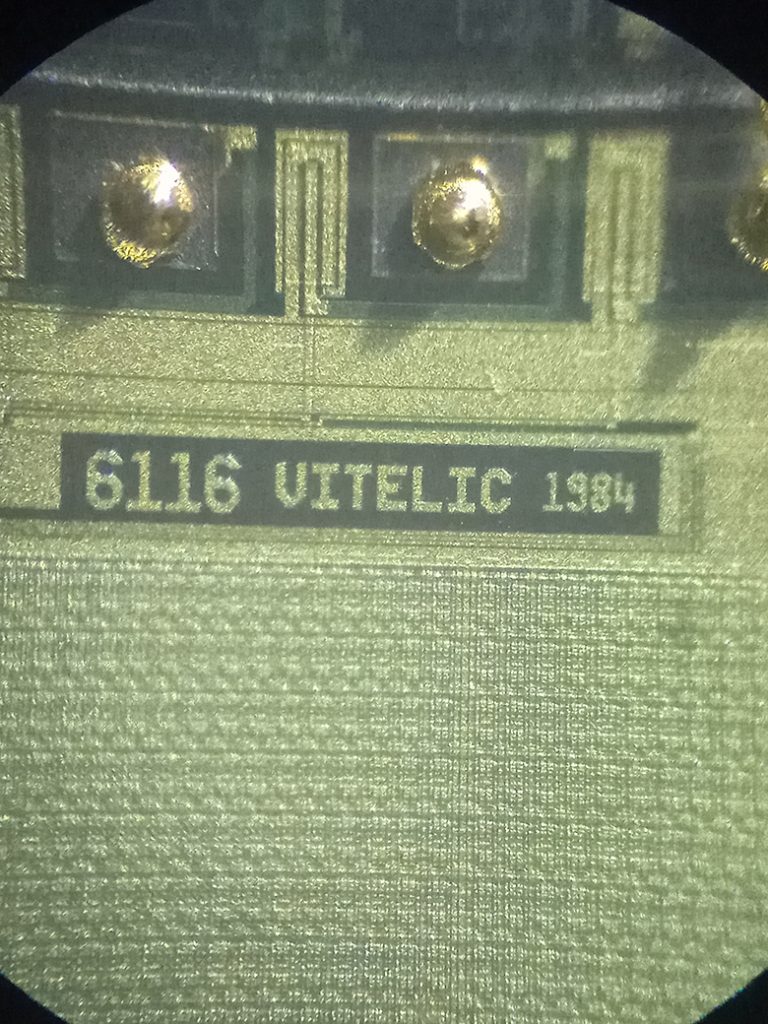 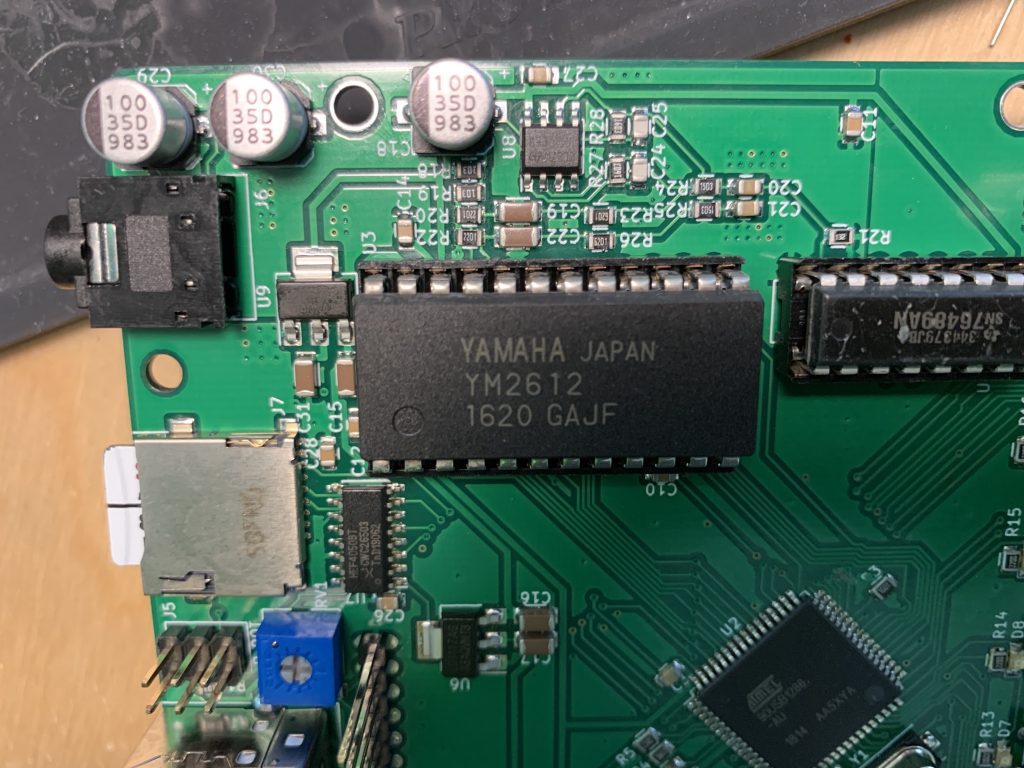 Order shipments will be on hold between Oct. 29th and Nov. 13th. Orders will still be accepted! Thank you for your patience! Dismiss